8th anniversary of Specialisterne in Spain 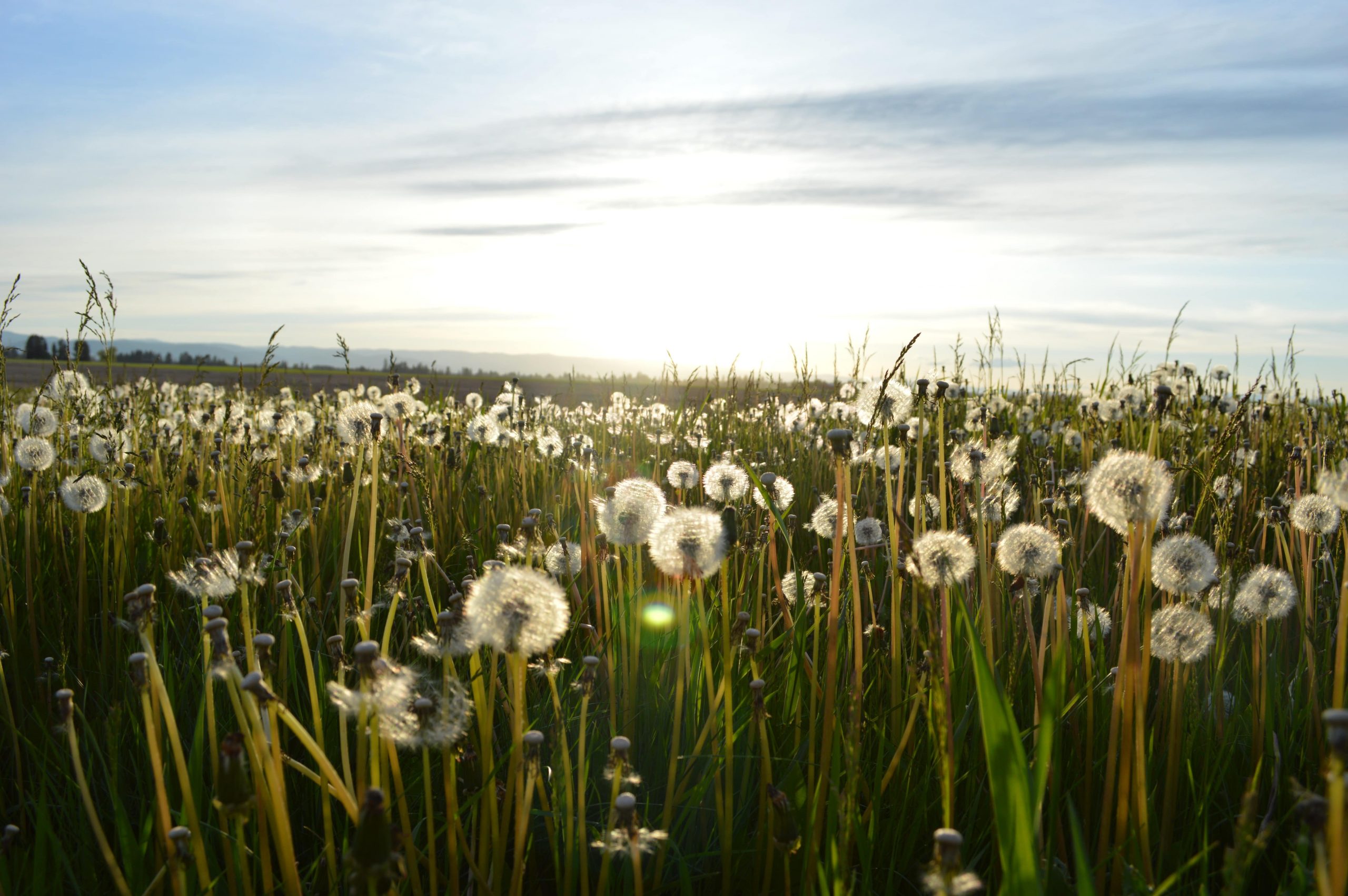 This coming June we celebrate the 8th anniversary of Specialisterne in Spain. After many months of preparations, we opened an office in Sant Cugat del Vallès, near Barcelona.

The team is made up of Ramon Bernat as Social Investor and Facilitator, Francesc Sistach as Managing Director, and Jose Segundo as Training Director. Lidia Montserrat, Elena Velasco and many other professionals progressively became part of the team which led us to initiate the first course for three people with autism! These were hired in early 2014. Following this event, an office was opened in the capital city of Madrid.

Eight years later, we opened offices in Brazil, Italy and the latest to be opened, Mexico. A team made up of 50 professionals all from a total of 5 different offices around the world have trained more than 600 people with autism or similar diagnoses and facilitated the labor inclusion of 423 people in more than 100 companies spread over seven countries: Argentina, Brazil, Costa Rica, Spain, Italy, Mexico and Poland. Currently, we are carrying out the first project in Portugal (link) and about to start the first in Colombia, all whilst we come up with numerous actions to eventually take our model to Latin America.

We have also sought to expand the range of people with autism and neurodivergent people in general to whom we can give work, exploring new opportunities in our traditional field of computer science and administrative tasks, but also in other more manual or industrial tasks, or very recently in the service industry, at the hands of Casa Batlló. Throughout Spain we have sought to collaborate with other organizations to carry out projects in Ávila, San Sebastián, Mallorca and, very soon, in Andalusia. We have worked hard to have an online training platform that allows us to carry out projects anywhere.

We want to share with you the testimony of the first client in Spain who trusted in the possibilities of people with autism and gave us an opportunity to demonstrate what we are capable of doing together.

“It will be a great idea to put us in contact with the Specialist. They have made it possible for us to do well, so that you give Specialistne fan reviews diàries and necessary monitoring, so that our team can dedicate more efforts to solving incidents, managing the project and other tasks that need our attention. Estem molt contents of being able to compete with them for the tastes that fan, knowing that they always complete the seva feina in a proactive way, with the professionality and always advance to unforeseen events and to our needs. “

Globally, we continue to work every day to provide training and a job opportunities to more people with autism and other neurodivergent patients, and also to raise awareness of the value of neurodiversity for companies, in a task that is not easy but extremely fulfilling. Looking to a future where the best is yet to come.

You can find out more about which cookies we are using or switch them off in settings.

This website uses cookies so that we can provide you with the best user experience possible. Cookie information is stored in your browser and performs functions such as recognising you when you return to our website and helping our team to understand which sections of the website you find most interesting and useful.

Strictly Necessary Cookie should be enabled at all times so that we can save your preferences for cookie settings.

If you disable this cookie, we will not be able to save your preferences. This means that every time you visit this website you will need to enable or disable cookies again.

This website uses Google Analytics to collect anonymous information such as the number of visitors to the site, and the most popular pages.

Please enable Strictly Necessary Cookies first so that we can save your preferences!